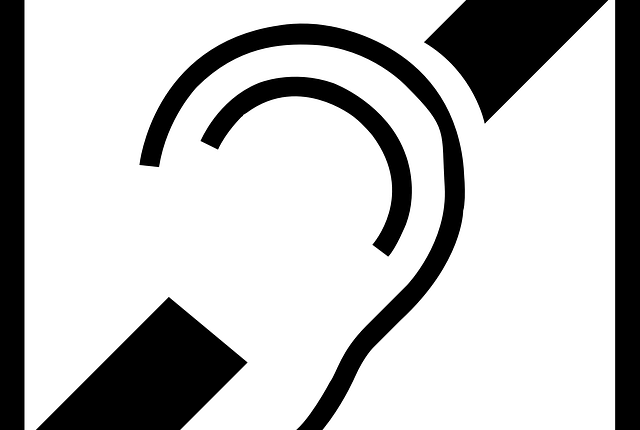 DeM Marmara is in the act of ‘fighting against obstacles for awareness’ since the first day. In scope of this act, it was working with the groups that need society’s awareness. After the  establishment of DeM Medipol, DeM Youth volunteers are creating and developing lots of activities and workshops in this area. The first activity was for persons having impaired hearing whose number is higher than 360 million in world and nearly 2.2 million in Turkey. 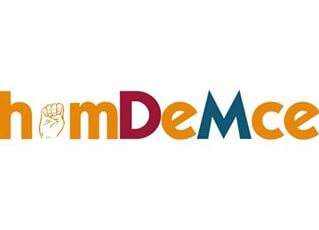 ‘Hemdem’ word came to our language from Persian and it means close friend. It is formed with the word –hem- that means together and the word-dem- that means breath.

‘hemDeMce’ is an act that contains all people that is both hearing impaired and people that wants to be in connection with them. With the Instagram page ‘hemDeMce’, videos are reaching lots of
people.

Along with the social media DeM Youth is periodically having sign language trainings and revising these trainings to learn them. Sign language workshops contains lots of topics from daily life so it is possible for our youth members to use these information in daily life. 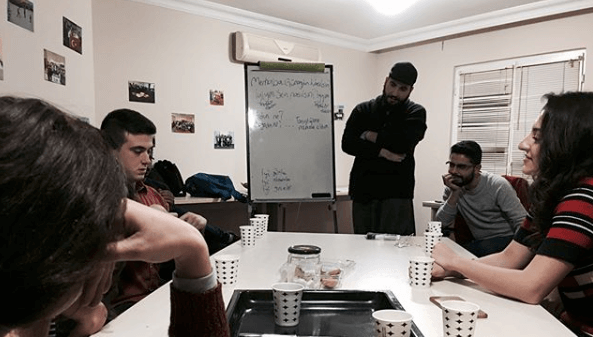 Sign Language Workshops were organized every week during the 2017-2018 academic year and will continue.