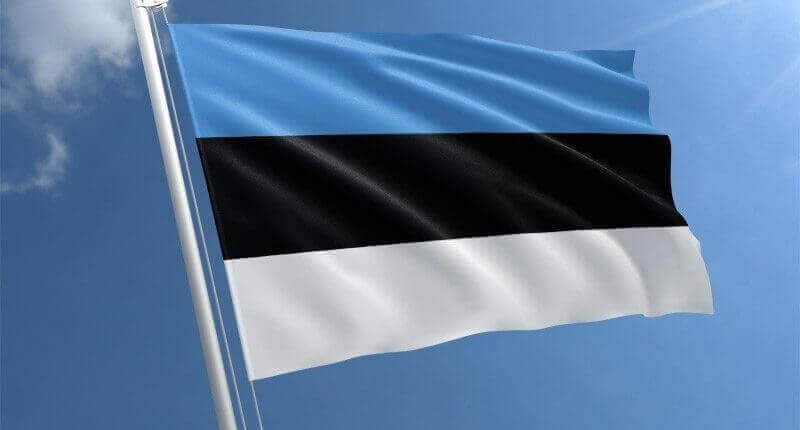 Experiential Training Center, IELN(International Experiential Learning Network) had launched a project that aimed at training of the trainer.

The participants of this project in small groups get opportunities to organize training courses in their own countries and practice.

Estonia which is in these small groups in its own local area became an important application area of the project by carrying out trainer training between 22th September and 3rd October 2018.

In the project many workshops and forums on the habits for STK’s and management of habits were organized.

In this important project, team of 3 from Experiential Training Center Mustafa ERDOĞAN as the coach of the trainers that train, DeM Youth and DeMGah members as the participants took part. 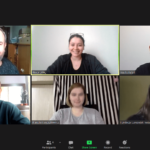 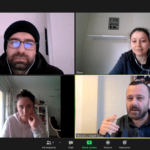