The Heart of Communities Evaluation Meeting With Pupils

Our pupils took part in the training week in London between 10-17 March as part of our The Heart of Communities project. 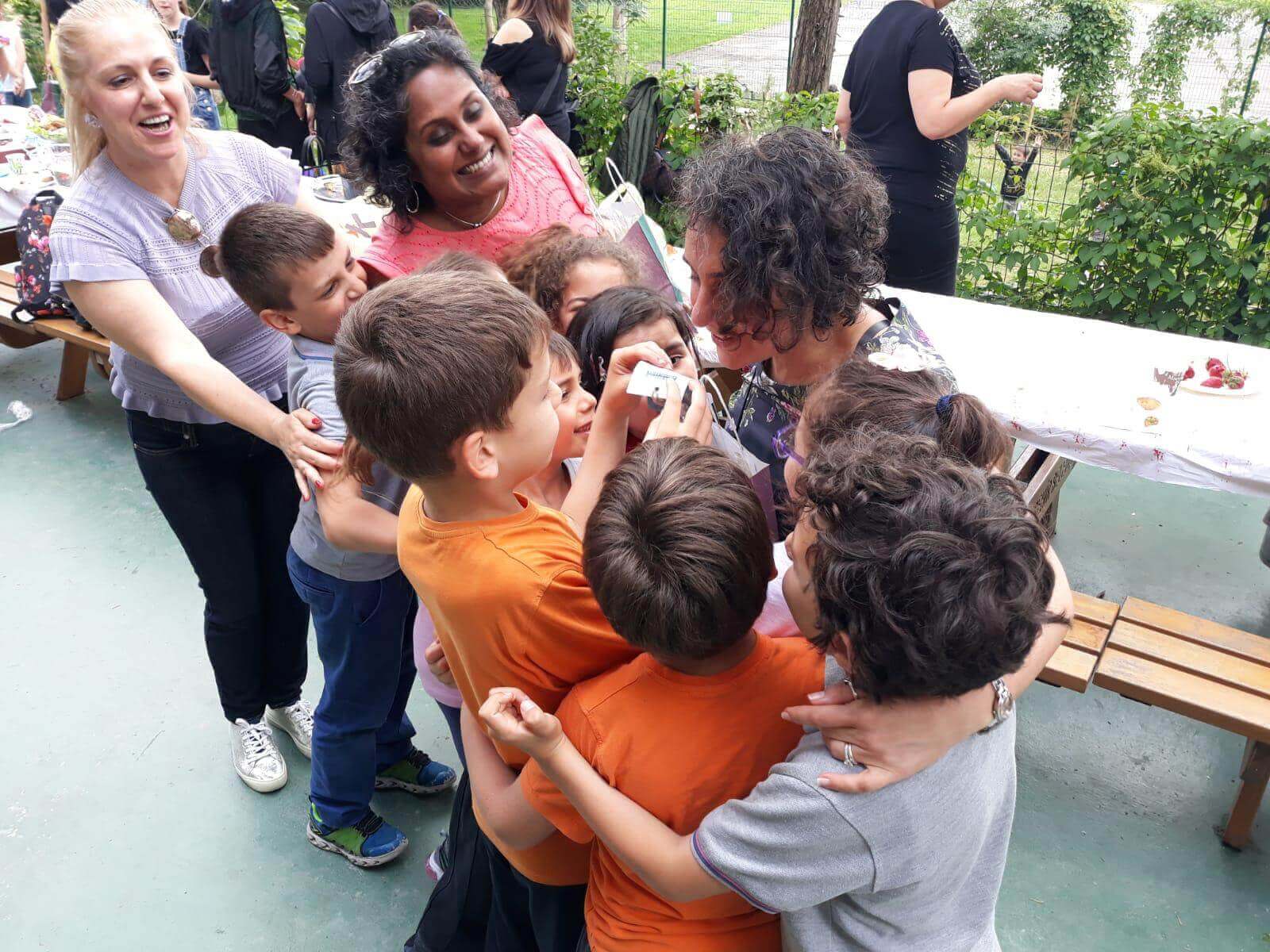 Pupils, after the training week evaluating an assessment meeting in Turkey. 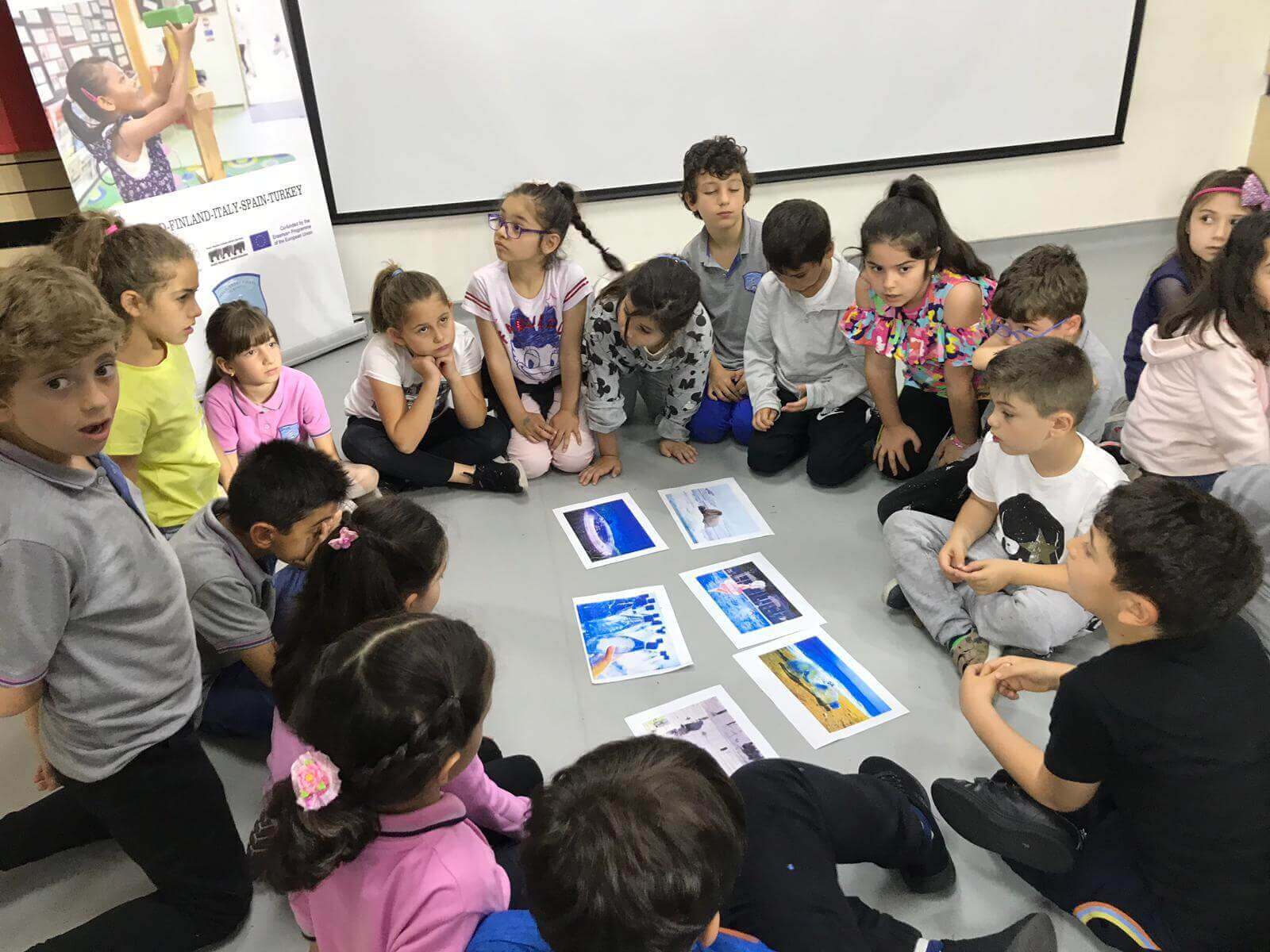 During the evaluation meeting, the students decided on two project ideas for the two areas they already identified in London: sea / marine animals and drinking water. 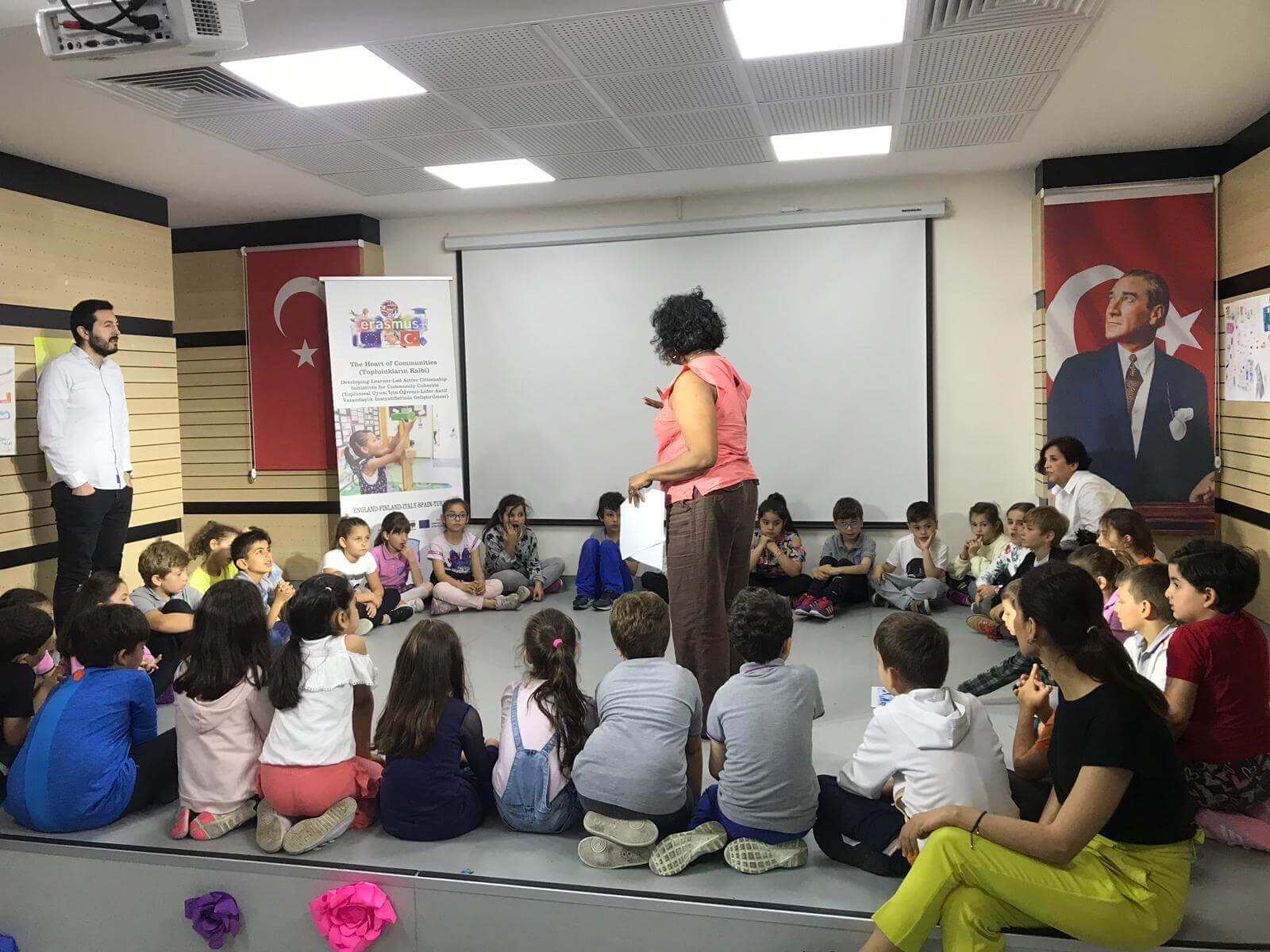 The workshop with our London partners, Alia and Manju, allowed students to think deeply about their chosen subject. They also encouraged them to move forward. Pupils made their plans in detail. They were divided into two groups according to their interests. Each group made a draft planning. 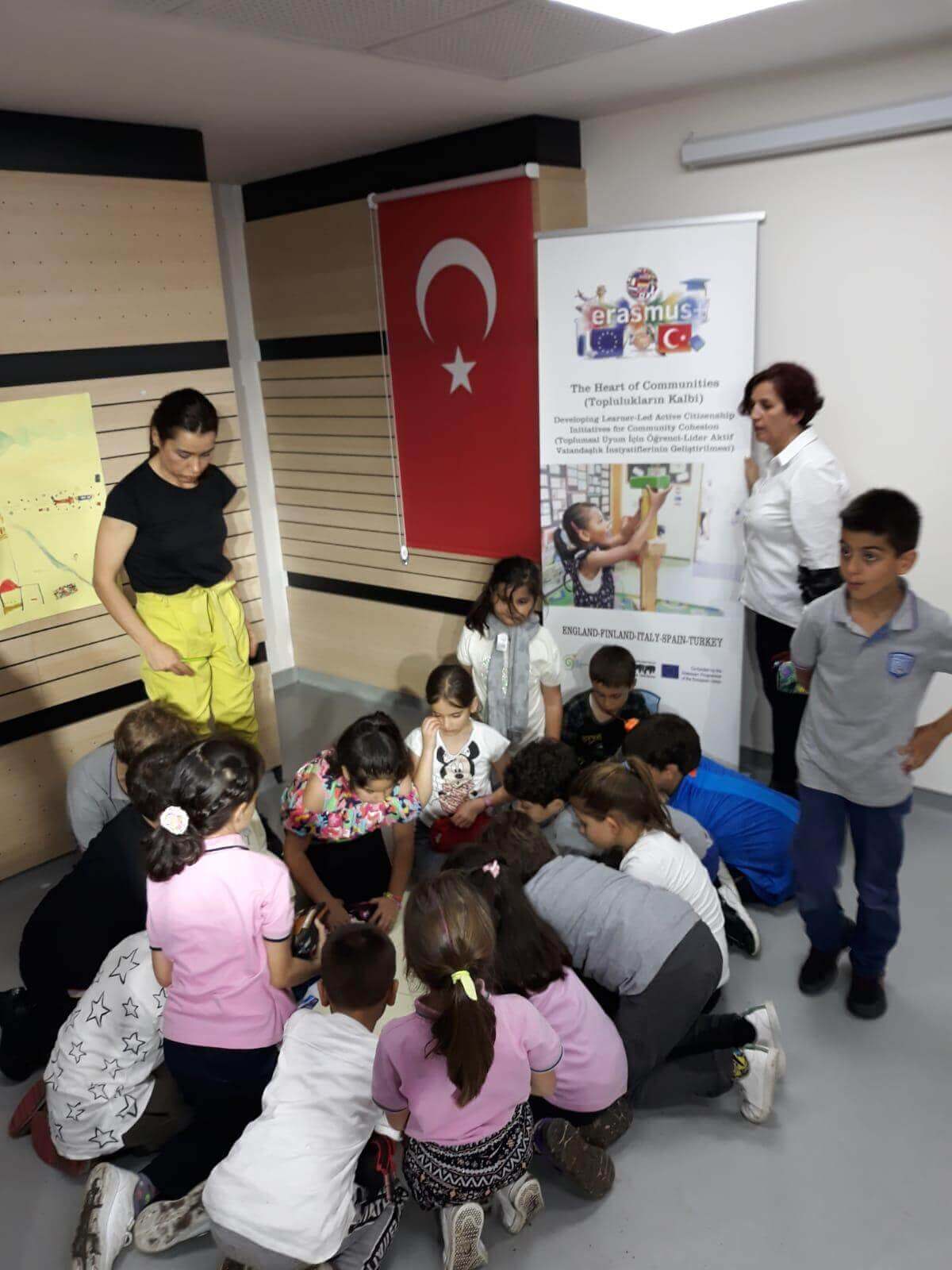 The New Route of our International Meetings is Poland!
Comments are closed.